Posted at 10:08h in Research Network by Lisa Falaschi
Share 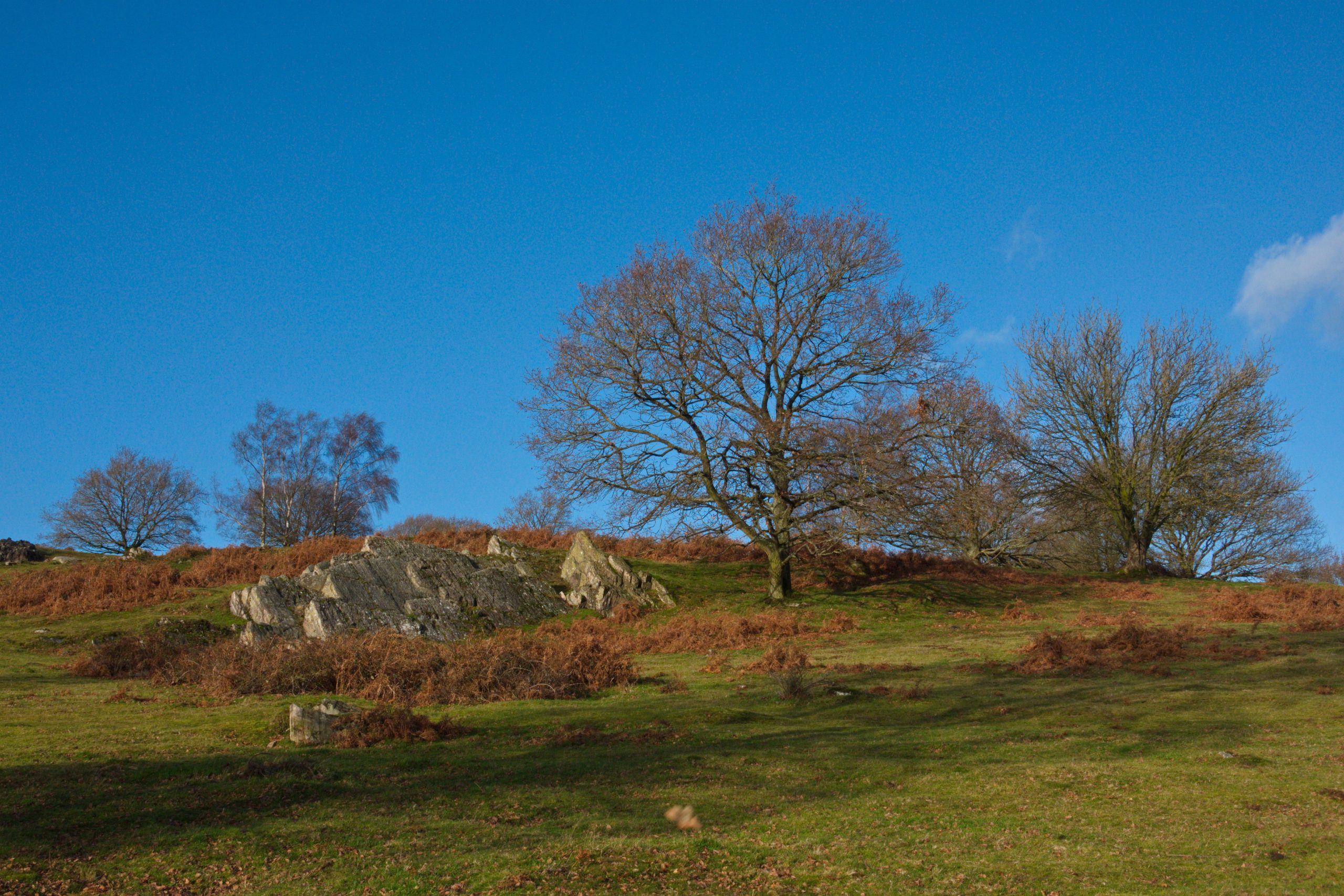 Each member of the Crafting the Commons network has been invited to write a post for the blog, capturing their thinking about commons and commoning as the project unfolds. This post is by Dimitris Papadopoulos.

Dimitris Papadopoulos is Professor of Science, Technology and Society and Director of the Institute for Science and Society at the University of Nottingham. He is also a Leverhulme Fellow and the founding director of EcoSocieties, one of the University of Nottingham’s Interdisciplinary Research Clusters. He is currently working on a monograph called Chemopolitics and Elemental Justice and a co-edited volume with Maria Puig de la Bellacasa and Natasha Myers called Reactivating Elements: Substance, Actuality and Practice from Chemistry to Cosmology (forthcoming with Duke University Press in 2021). His most last book, Experimental Practice. Technoscience, Alterontologies and More-Than-Social Movements (Duke University Press 2018), investigates how community technoscience, social innovation projects and the distributed invention power of social movements change the meaning of politics and justice today. Previous books include: Escape Routes: Control and Subversion in the 21st Century (Pluto Press 2008), Analysing Everyday Experience: Social Research and Political Change (Palgrave 2006) and Lev Vygotsky: Work and Reception (Campus 1999/Lehmanns 2010).

Close to the place where I live in the British Midlands lies Charnwood Forest, a large area of rolling hills, 700-million-year-old rocks, fields, and walking tracks of old or ancient woodland covered with dense carpets of bluebells every spring. It is also the site of a long history of conﬂict over the enclosure of the local commons.

In Britain, wrote E.P. Thompson, “there cannot be a forest . . . which did not have some dramatic episode of conﬂict over common right.” This is how he describes such an event in Charnwood: “In 1749 a great number of inhabitants, men, women and boys of neighbouring villages, including a party of colliers from Cole Orton, converged upon the warrens […] In the encounter that followed the warrens were thrown open. The ‘rioters’ clashed with the Warrener and his party, and one of the rioters was killed. There followed troops of dragoons, wholesale arrests, trials. Right of common was proved for twenty-six neighbouring towns and villages, and Charnwood Forest remained unenclosed for a further half-century.”[2]

In 1808, the Act of Enclosure of Charnwood was passed, and Charnwood Forest was converted to arable fields for farming. Most of the ancient woods had already disappeared by the early seventeenth century because of the demand for timber and the continuous intrusion of grazing lands into the forest. Despite the enclosure of 1808, some of its lands were maintained commonly and were planted with trees. These tree-covered lands, together with the very few remaining ancient forests, make up the only woods that exist today.

Far from only a story of conﬂict over the commons and its enclosures, this is a typical example of how place and the commons fuse into each other. The commons rarely exist in the abstract and never outside a specific ecology. But this ecological embeddedness is not static, it is a process of co-emergence: the commoners and the commons, the land, the plants and animals, the concrete geology, and the local common rights construct each other, and when they disappear, they often disappear in tandem.

Past and current radical struggles of commoners are not only histories about common rights; they are also more-than-human histories of self-organized, ecological cohabitation. This is what, with Peter Linebaugh and many others, we call “commoning.”[3] The continuation of life through commoning the immediate sociality and materiality of everyday existence is a truly more-than-human ﬂight into a world where the primary condition of existence is the immersion into the worlds one inhabits and shares with other nonhumans. This is not only the social commons but also the worldly commons, an ecological commons that merges out of the process of commoning matter.

Eco-commoning is a struggle. It requires developing coexistences between plants, animals, and humans through which life worlds can regenerate beyond and sometimes despite extractivism, productionism, and coloniality. Today, as ever, such alliances are compromised in specific historical ways.

Eco-commoning takes place amid massive anthropogenic ecosystem degradation and derangement of planetary cycles. Eco-commoning obliges us to transform the everyday in alliance with the nonhuman creatures that make our living possible—and not just by using nonhumans to clean up the toxic byproducts we put in the air, the water and the soil. In this sense, eco-commoning is a situated response and engagement because our social and political institutions can’t confront what is happening environmentally at local and planetary levels as a single general problem to be solved at once. In this sense, eco-commoning is a situated practice driven by translocal community projects: intensive more than local and less than global involvements in the nonhuman ecologies in which our social and political lives unfold. 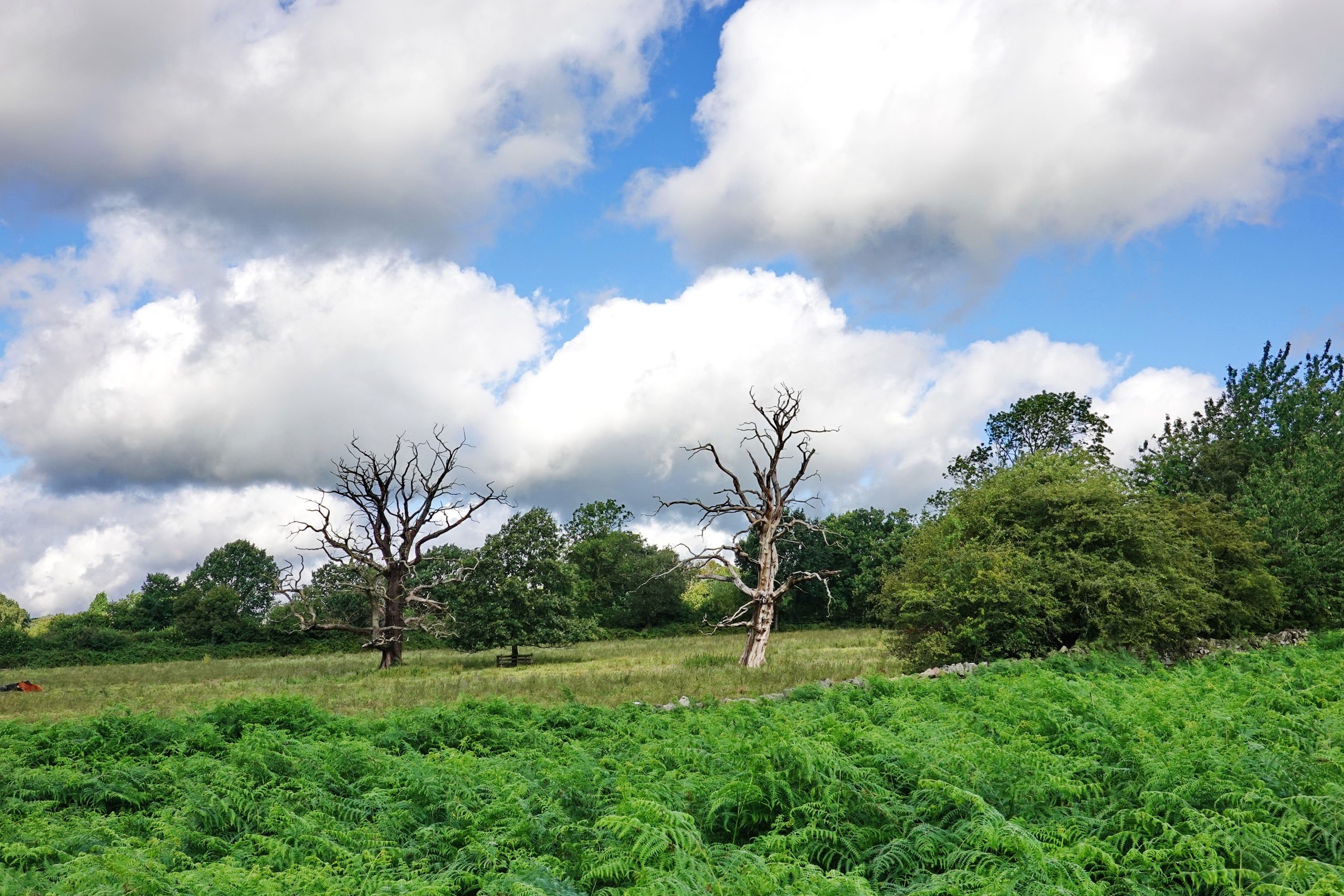 Papadopoulos, Dimitris, and Maria Puig de la Bellacasa. 2021. “Eco-Commoning in the Aftermath: Sundews, Mangroves and Swamp Insurgencies.” In Swamps and the New Imagination. On the Future of Cohabitation in Art, Architecture, and Philosophy. , edited by Nomeda Urbonas, Gediminas Urbonas and Kristupas Sabolius. Cambridge, MA: MIT Press.